The urbanist vision of German Nazis for Warsaw, the Poland’s capital, and the place of the Ghetto in it.

A life of passionate work for his country, as a diplomat, poet, writer, underground resistant and expatriate. Discover the life of Zygmunt Zaleski (1882-1967).

It is in Warsaw that the celebrated French conductor Marc Minkowski uncovers the fascinating past of his Jewish paternal ancestors, fervent Polish patriots, who belonged to the elite of their country prior to the Second World War. Yet today there remains little of their previous splendor. This documentary film accompanied by the famous symphonic orchestra « Sinfonia Varsovia », under the direction of Minkowski himself, takes an unprecedented look into the turbulent fate of Jewish families in Central Europe. 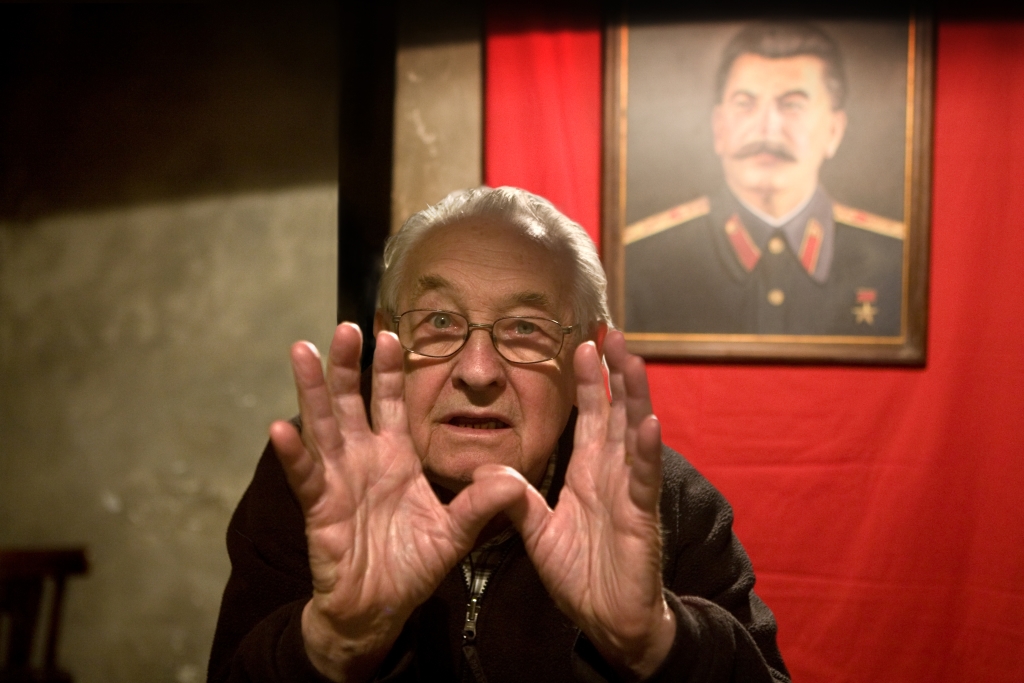 Andrzej Wajda: Let’s Shoot! (2008) – dir. Cuske, Paladino, Sauter, Stasik – 54 min.
This documentary portrait of the most famous founder of the Polish cinema was made by four students of the Andrzej Wajda Master School of Film Directing. Their observations, captured on the filming location of Katyń at the turn of 2006 and 2007, combined with the fragments of the director’s monologue make an original picture, different from the familiar and popular image of Andrzej Wajda promoted by the media.